Q: First, can you explain the Maumelle Softball Association (MSA) to me?
A: MSA hosts a girls fastpitch softball spring recreational leage each year -AND- sponsors the 'Maumelle Diamonds' tournament teams.

The Maumelle Spring Recreational League begins practicing in early March and playing games in early April.  The season usually lasts thru the first week of June.  It is open to girls in the entire community, ages 4 - 14.  All skill levels are encouraged to join. Parents interested in voluntering as a coach or administrartive duties are greatly encouraged to join as well.

* The Maumelle Softball Association operates with the guidance of a President and operating board.  (see board of directors)   Board meetings are usually held monthly, depending on current activities and scheduling conflicts..

Q: How do I become a Maumelle Diamond tournament player?
A: If you are all about softball, see if the below items fit you.  If so, contact one of the Diamond coaches and express your intrest.
1. There will be a few more practices on top of the REC league.
2. Tournaments will be held on random weekends.
3. A few extra expenses like tournament fee's should be expected.
4. Dedication to learn and excel at the game.
Each of the Maumelle Diamond tournament teams are sponsored by the Maumelle Softball Association.  District and State tournaments are covered by MSA.

Q: Do I have to play in the REC League to play Maumelle Diamond tournament ball?

A: Excellent Question.  This is the most asked question of new potential Diamond tournament players. The answer best explains the philosophy of the Maumelle program.

The Maumelle Softball Association is a community oriented organization.  The MSA has seen consistent growth year over year, in contrast to other programs in the area that have seen decline or been completely disbanded.  The following outlines the reasons we feel are responsible for our success.

1.     By giving tournament players the option to decide, they will not generally support the League. This results in significant losses in numbers to generate a functioning league.  This makes it near impossible for REC players to have a fair introduction to the game.  REC players are the seeds of future tournament players. When you take away the League, you get decline in the sport overall.

2.     The benefits of requiring League participation far outweighs the negatives, for instance:

a.     Leadership skills for Diamond players are developed in the league.

b.    The additional repetitions can only benefit the player prior to High School, where college scouts begin to take notice,

c.     By us reinvesting in the community, the community reinvests in our program by providing world class facilities for our priority, Diamond and League players.

3.     Youth sports can easily become ‘all about winning’.  As with many tournament team programs, you typically see more ‘recruiting’ and fewer commitments to ‘develop’ lesser experienced players.  By having the Diamond players evenly divided among the Spring REC league players, you get unique peer development synergies, decreasing the time for less experienced players to get up to speed.

4.     The ‘all about winning’ mentality to very young players can be overwhelming and results in many leaving the sport before they have had an opportunity to develop.  We want to slow down the revolving door of youth sport recruiting. To do this, it takes large numbers of participants.

In the end, we become a self-sustaining program that develops players all the way to High School, where all the consistent effort can really count, in scholarships, not trophies.

Q: My daughter has never played softball before. Does MSA have a program for her?
A: Yes, Absolutely! MSA spring season is a recreational season open to all girls, regardless of experience. It is designed to be challenging, instructional and fun!  We encourage all girls to come join our program!

Q: What age groups participate in the Spring Maumelle Girls Softball Recreational League?
A: There are 6 age divisions in league.
The division the child will play in is determined by the age of the child on January 1st of that seasons year.

Q: What will it cost for me to enroll my child into the REC league?
A:Our fees for each season are reasonable and affordable for each player and will include uniforms, insurance, league expenses and everything except the player's travel expenses.. The fees range from $65 - $150 depending on the age and registration date.  Register early to take advantage of early bird rates!

Q: I would like to Sponsor a TEAM with my company. Where do I register?
A: Excellent!  Our Recreational League Teams will be named for their sponsors and the company logos will be printed on the jerseys!

Q: I registered my daughter to play softball. Now What?
A: You should be contacted by your daughter’s coach the first week after the evaluation. If you have questions concerning registration, contact a board member.

Q: How are teams formed, and can I make a special request?
A: With the exception of 6U teams, all MSA teams are formed by placing girls on teams through a draft with the objective of achieving evenly skilled teams. As a result, MSA cannot make guarantees as to who will be on your child’s team. However; there is a place in the registration process where you can make special requests.

Q: Where are the games played:
A: Most MSA games are played at the Maumelle Diamond Complex, with a few games scheduled in NLR and Sherwood. See the Fields tab for directions.

Q: Does MSA offer player and coaching instruction?
A: Yes! We offer a number of clinics for both players and managers/coaches.

Q: When do games start?
A: Games start in April and will be posted mid March. Please see the Game Calendar at that time.

Q: Am I required to volunteer?
A: MSA is an all volunteer organization and could not function without volunteer support. As such, we ask that each family volunteer in any way possible (assistant coach, scorekeeper, committees, field preparation, special events).

Q: When are team pictures taken?
A: Team pictures are taken a couple of weeks after the season starts. MSA will give plenty of notice when it is scheduled.  Items may be purchased at the time of the shoot.

Q: Our game was rained out. What now?
A: Some games will be made up depending on time and fields.  Changes will be posted on the Practice & Game Calendar site as soon as they are rescheduled (You must be logged in to see the schedules).

Q: What does a Team Parent do?
A: The team parent is the liaison between the manager and the other parents. The team parent helps the manager with distribution of uniforms, calling parents, planning team parties and coordinating the team snack scheduling.

Q: What equipment is needed, what does the League provide and what does the player need to provide?
A: Depending on the division, you may want to consider the following:

In case of a rainout, an email will be sent to all players.  Coaches will be notified and instructed to inform their teams.  Check out our Website and Facebook page for field status as well.

Q: I may need a refund, how do I request that?
A: Refunds need to be requested as soon as possible. The registration fees for our Recreational League are not fully refundable once jerseys, insurance and team equipment has been purchased, and no refunds will be offered after the opening season game, unless extenuating circumstances.

Q: What kind of bat should I buy?
A: A player needs the heaviest bat they can swing with a smooth level motion at full speed. If a player is not able to swing at full speed, they are losing power! Here is a list of average lengths of bat used by various age groups. This is a national average.
If you are a competitive player, composite bats are high performance (expensive but they are the best).

Q: My new glove is hard to close making it difficult to catch with.  How do I break in my new glove for practice and games?
A: See the instructional video below.

Q: I would like to use the Maumelle Softball Complex. How does this request work?
A: The Maumelle Softball Association has an operating agreement with the City of Maumelle Parks and Recreation.  The MSA sponsored Spring League and Maumelle Diamonds youth programs takes precedence & gives the MSA jurisdiction over scheduling of the park during the Spring and Fall Seasons.  This starts March 1st and goes to November 30th.   Outside of these dates, the request can go through the Maumelle Parks & Rec.

As scheduling is a major task, the MSA will consider all requests, dependent on availability of the complex and the compliance with non-MSA tournament guidelines.

Non-MSA Tournament Guidelines:
1. The tournament must be hosted by and advertised solely by a Maumelle related non-profit association (host).  No advertising of non-MSA teams or for-profit organizations.

2. If specific request dates are booked, we are willing to try and find a date to accommodate.

5. The host must cover cost of
-umpires
-trophies
-balls
-Field Maintenance
* Cost of chalk (and quick dry if needed).
* Maumelle Parks & Rec require a rep onsite during the tournament.
Only Maumelle Parks and Rec are allowed on field with tractors for field prep.
They will chalk the fields and rake down during the tournament.
=Cost is 300 first day + 100 next day (unless Sunday then 200 for that day)

6. MSA will manage and keep concessions as a fund raiser for the MSA org  (no other grills on premises).

8. MSA will refund the $200 'date lock fee' to host from gate fees after the tournament has completed. 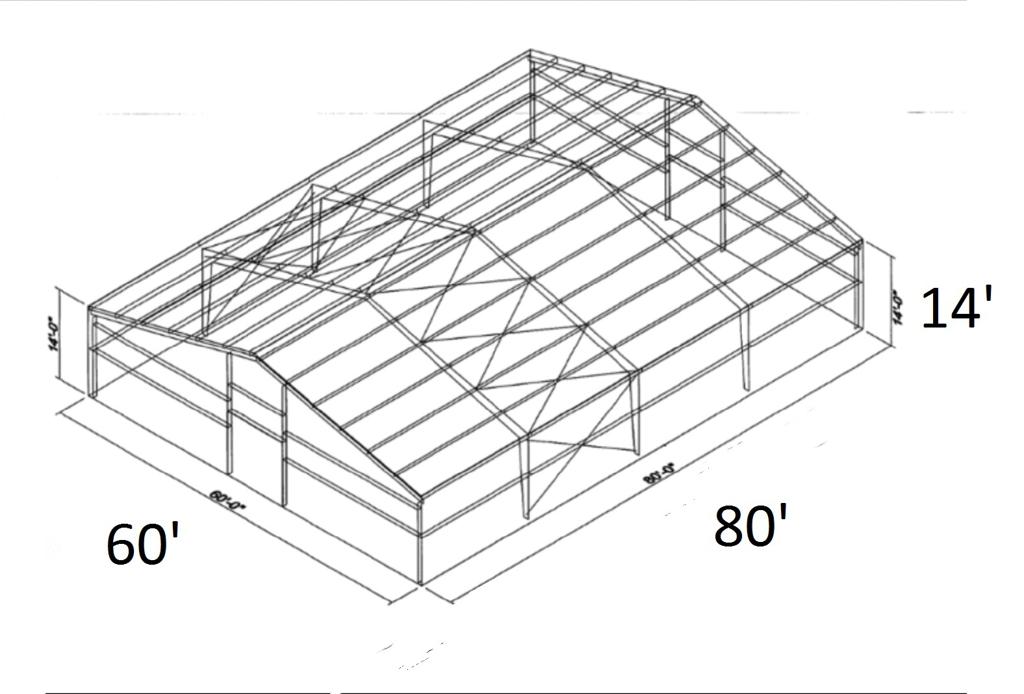